My LOST review from 6 years ago 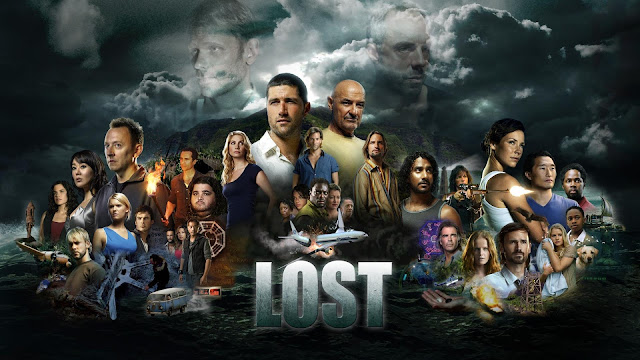 Not many shows on during the holidays. So I started watching LOST. I thought maybe I wouldn't enjoy this series again, since I have seen the series three times already. Within about 6 episodes, I was hooked again. There is something amazing about this series that makes you want to see what happens next, even if you have seen it before.

IMHO, there are good TV shows, great TV shows, and then there is LOST which stands in a category by itself. If you haven't experienced it, then you have no idea what I am talking about. However, the show is serial, so it has to be watched in sequence to fully appreciate it.

I think that some people aren't interested because they have preconceived notions about what the show is about. Is the show about people stranded on an Island? Yes. Does the monster on the island mean it is a horror show? No. The monster gets very little emphasis until the last season and it turns out there is an interesting explanation for the monster. Is the show science fiction? Not so much. There are some minor science fiction elements that come in the later seasons, but the show is more supernatural because the island has a link to the supernatural. However, anything weird or unusual about the island is merely a backdrop for great dramatic television. The show has wonderful characters and great stories to go with them.

This show seems like an undecipherable puzzle, but everything gets explained neatly at the end. However, many people I talked to misinterpreted the ending, where they think that all the characters were dead the moment they crashed on the island and that all characters were in some kind of limbo. Without giving away too much, I can tell you that this is not correct.